Quality Standing Waves are not the future anymore. They are here!
STANDING WAV E TECHNOLOGY
As the shape of the standing waves continues to improve, the water is now deep enough to ride regular boards with proper fins, but at far lower volumes.
In recognition of this developing market and its needs, Firewire is introducing two of our most popular models, specifically sized (and built) for standing waves.
S
The Hydroshort and the Evo. Two user-friendly shapes from Tomo Surfboards manufactured in our new Standing Wave Helium Technology.
HELIUM
We developed Standing Wave Helium construction to withstand the daily demands of surfing standing waves: concrete, rocks, shallower water and the walls and barriers surrounding the world’s best standing waves.
Standing Wave Helium surpasses the existing strength of Helium in a number of important ways. As you probably are aware, Helium already has up to 12mm bands of paulownia wood around the board's perimeter and 3mm thick high-density deck skins, which offer far greater compression strength versus traditional constructions. The reinforced version includes extra layers of cloth around the nose and tail, and even stronger fin box installations versus regular HE. 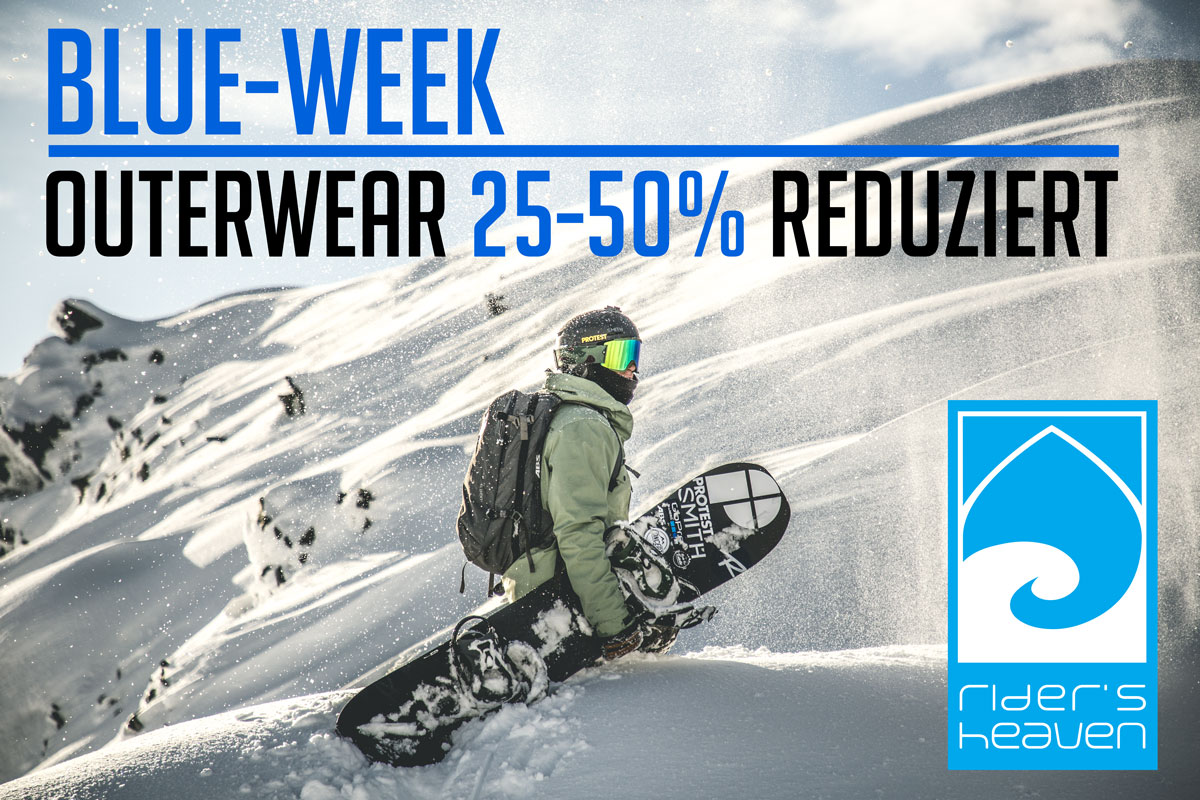